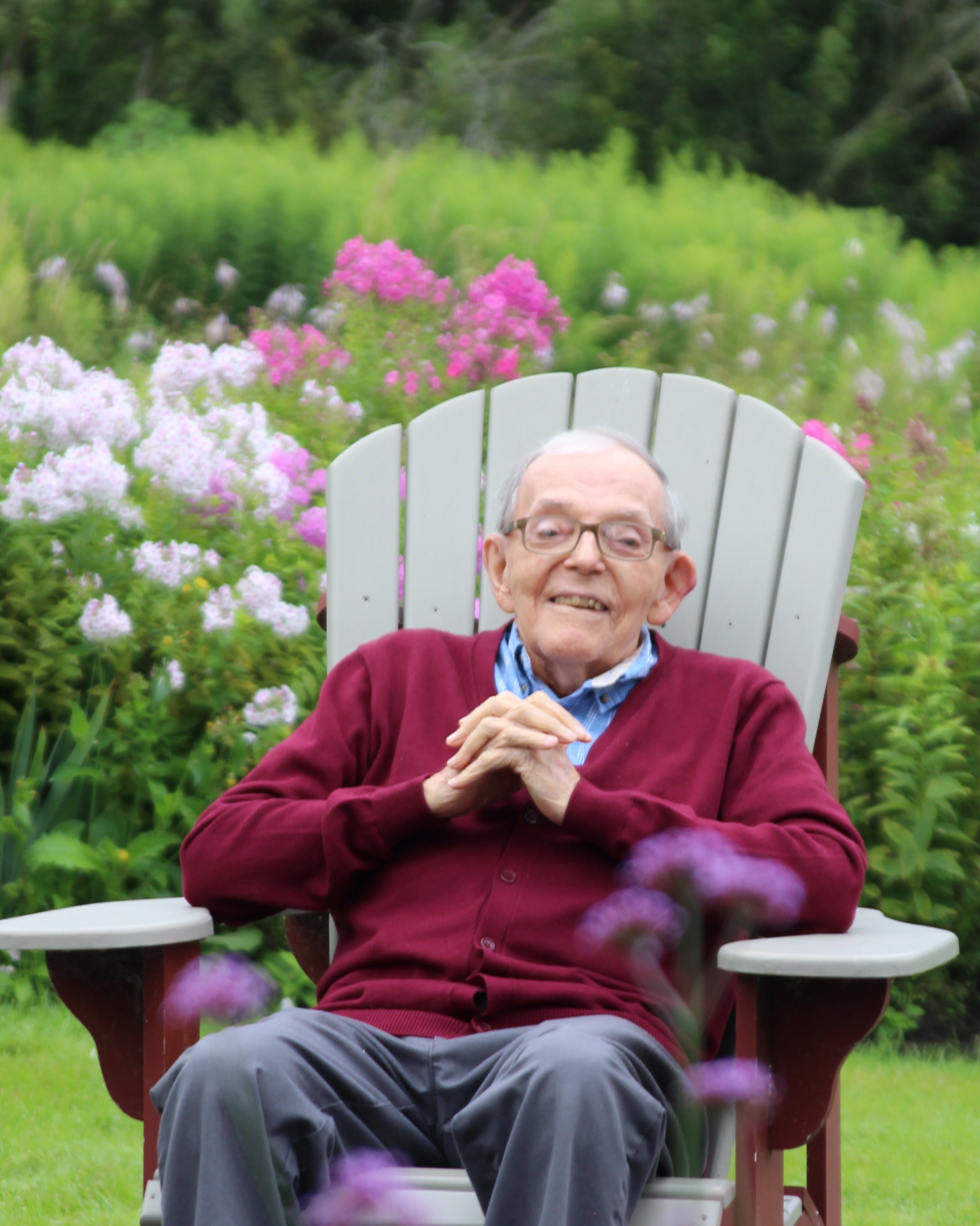 Rodney was born July 30, 1931, in Winooski, the son of the late Henry and Lena Bleau Germain. On May 16, 1959, he made the best decision of his life by marrying Glenna (Sorell) Germain at St. Stephen Catholic Church in Winooski and spent 56 years together happily married until her passing in 2015.

Rodney spent 4 years in the Air Force and when given his assignment after basic training he was stationed at Fort Ethan Allen, less than 5 miles from his home. He was deployed to the Korean War, but  he has always maintained that the Koreans were forced to the negotiating table when they learned he was enroute, resulting in him spending a year in Japan. The rest of his working years were spent with the Vermont Air National Guard until he retired in 1986 as a Master Sergeant.

Rodney was an only child but had an extended family that spent many holidays together celebrating life and they never got together without breaking out a deck of cards to see who could cheat the best at Golf without getting caught. In his later years he never turned down a game of Cribbage. He especially enjoyed winning more than his fair share when playing his grandchildren.

Rodney is survived by his children, Thomas Germain of Colchester and Kathy Fraser and her husband Chris Morehouse of Houston, Texas. His brother-in-law Robert Siple, his favorite niece Linda Wilson who has always made herself available to help out in any way possible and many other nieces and nephews. "Pipa" also leaves behind his beloved granddaughters, Hannah Fraser of Buffalo, New York, and Kendyl Fraser of Boston, Massachusetts. Last, but not least, he leaves behind Rodney's "Angels"; Barbara Wells, Simone Potvin and Gretchen Cannady.

As per Rodney's wish, there will be no funeral service and his cremated remains will be placed in the columbarium at Resurrection Park Cemetery in South Burlington. His ashes will be interred with his wife's for their final resting place that they always referred to as their 5th floor condo.