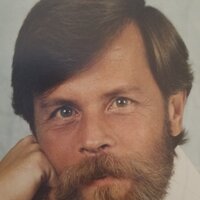 Jerry is survived by his daughter Amy and her soul mate Jeff Say, and his grandchildren Ashley, Colton, Brody and Tucker.

Arrangements will be announced at a later date.


To order memorial trees or send flowers to the family in memory of Jerry LaCroix, please visit our flower store.