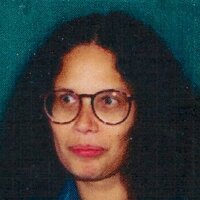 Cohoes, New York / Burlington, VT - Angela Mary Wilder, 63, passed away on October 1, 2020. She was the daughter of Donald and Helena Wilder, and a graduate of Champlain College with multiple degrees, including an Associates in Science degree in Computers in Management and a Bachelors of Science degree in Accounting.

After training for and earning a Commercial Driver's License (CDL), she worked in a variety of jobs in retail and transportation, including driving long haul tractor trailers for many years.

In lieu of flowers, during these difficult and uncertain economic times, the family requests donations in Angela's memory be made to:

May God bless you for your thoughtfulness and generosity.

To order memorial trees or send flowers to the family in memory of Angela Mary Wilder, please visit our flower store.